Robert J. Huguelet Jr. earned his undergraduate degree at the University of Notre Dame in 1979, with a major in accountancy. He attended the John Marshall Law School in Chicago and received his Juris Doctor degree in 1983.  Following law school Robert held a position for three years in the Illinois House of Representatives, Springfield, as staff counsel.  He worked as an associate attorney for a general practice law firm from 1986 to 1990.   Robert founded his own firm in 1990 in Orland Park, Illinois where his office is headquartered today.

Robert is licensed to practice law in Illinois State Court as well as the United States District Court, Northern District of Illinois.

Robert is a member of numerous associations and has been involved in various civic organizations, including:

Robert is married and lives in Frankfort, Illinois with his wife of over thirty-five years, Mary Ann, and has four children. He enjoys billiards, sports activities, reading and especially his grandchildren. 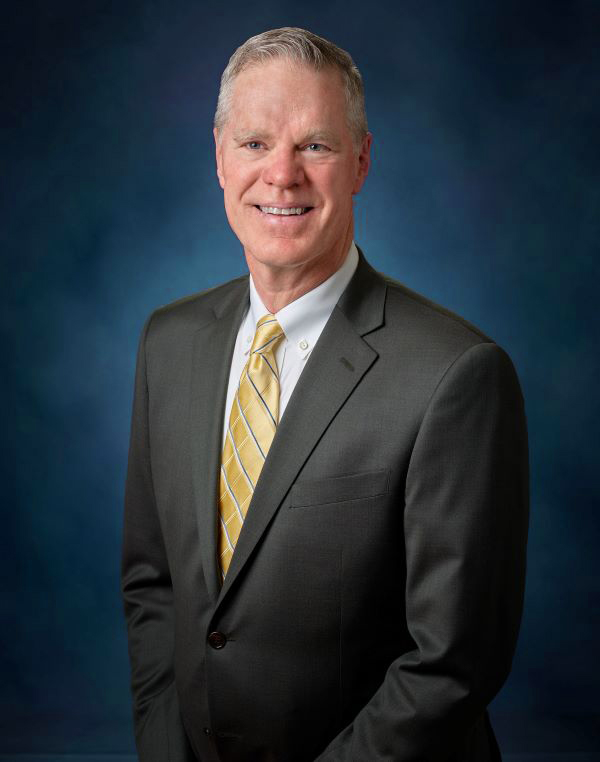